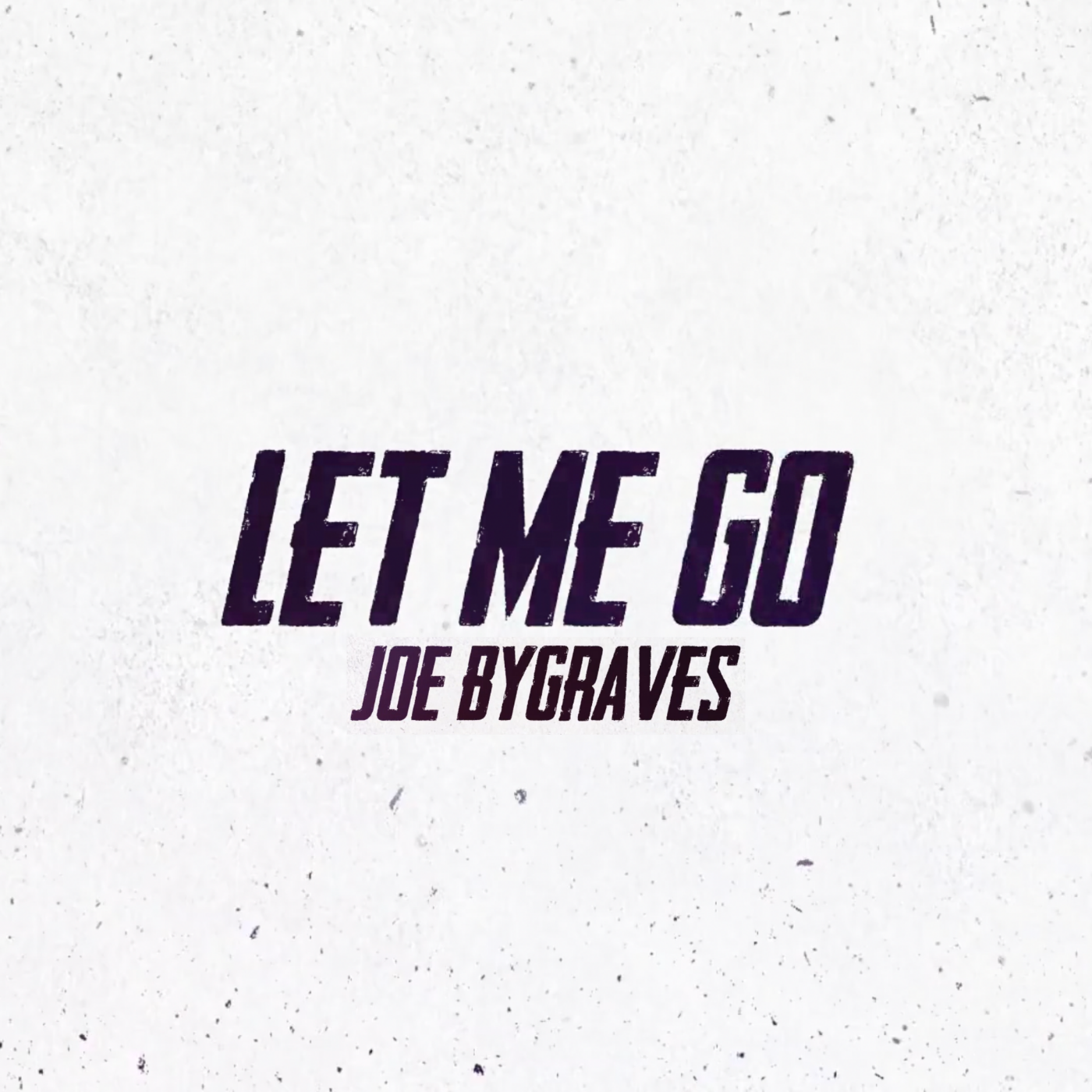 After a strange but successful year, Joe Bygraves is back with his brand new single ‘Let Me Go’.

2020 might have shut down most music venues, but that didn’t stop 24-year-old singer-songwriter Joe Bygraves. Writing and performing the official campaign anthem of the #WeMakeEvents movement, ‘Stand As One’, Joe worked tirelessly to represent the plight of the music and entertainment industry during the coronavirus pandemic. Culminating in a riverboat concert alongside Frank Turner and Mark King (of hit 80s band Level 42), the campaign was a wild ride for Joe, with ‘Stand As One’ mixed at the famous Abbey Road studios, and accompanying music video shot at Camden’s legendary Roundhouse.

The rousing single, featuring musicians from across the globe, only added to Joe’s recognition and success, with now 200k Spotify streams, and bagging spots in Spotify’s Discover Weekly playlist as well as the Spotify UK Soft Pop Songs and 2020 Pop Hits playlists.

Before pandemic restrictions made touring impossible, Joe continued to play bigger and bigger venues. He’s become a regular on the local festival scene playing to around 7000 people at the Bedford Park Proms and headlining the Golden Hare stage at the popular AmpRocks. In the summer of 2019 Joe opened for pop legend Ronan Keating and finished the year off in style playing at BBC Introducing Live in London’s Docklands.

Now with three EPs and summer hit ‘Wild Nights’ all under his belt, Joe’s back with brand new music.

His new single ‘Let Me Go’ is infused with a rich and emotional sound, with heartfelt lyrics entwined with Joe’s signature guitar-driven style.

Having waited some time to get in the studio and record, Joe is excited to finally share this song with the world…